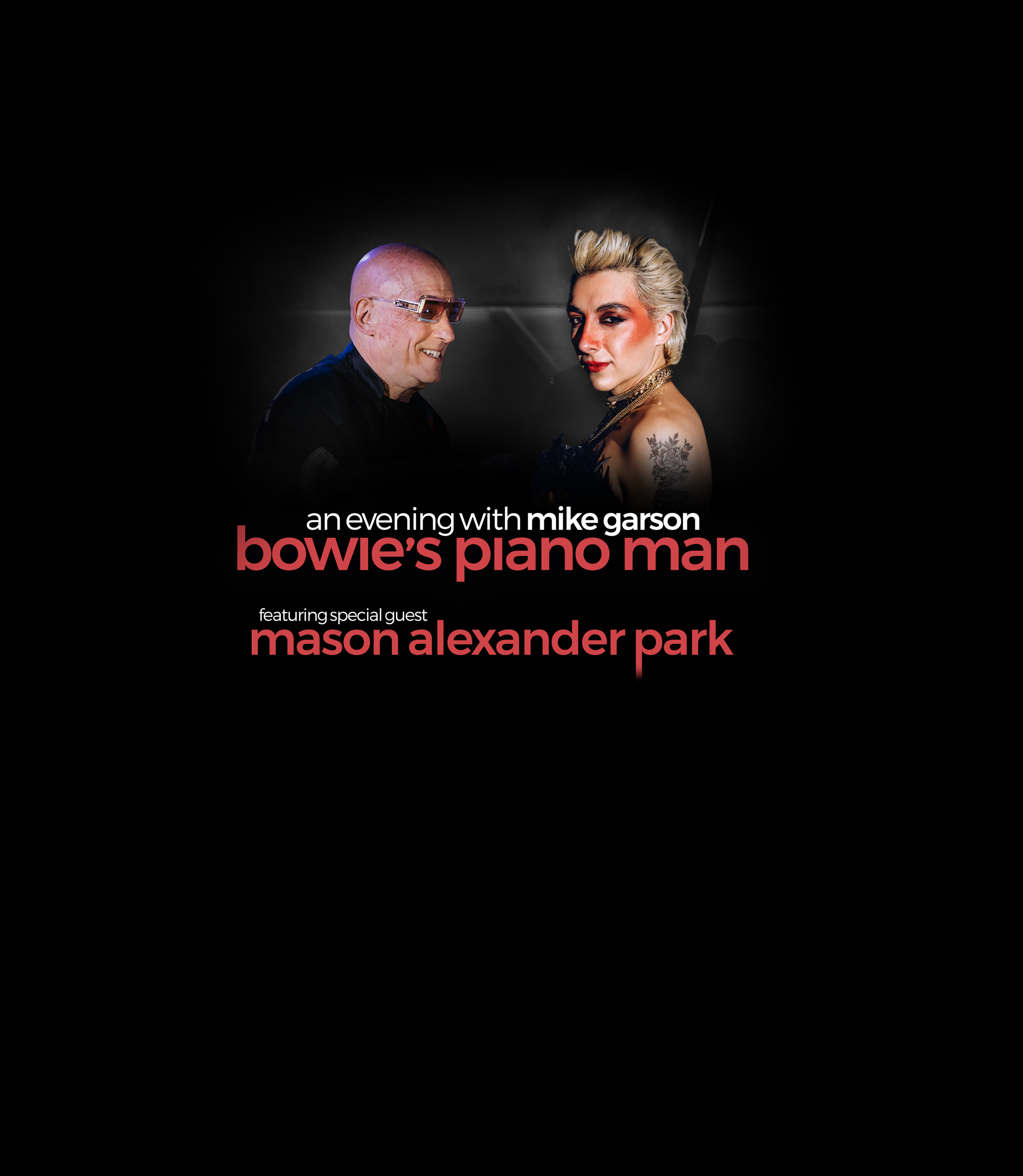 My next shows in residency at The Sun Rose in Hollywood will be on October 1 and 2 with my special guest Mason Alexander Park. Mason blew us all away last month sitting in for a couple of songs, and we look forward to continuing the magic together next month with tickets on sale now here.

Mason can currently be seen as Desire in Netflix’s blockbuster hit The Sandman series from Neil Gaiman and will be featured in NBC’s Quantum Leap sequel premiering this month. They starred in the Broadway National Tour of Hedwig and the Angry Inch and won the Helen Hayes Award for Best Leading Performer for their starring role in the critically acclaimed production of Cabaret.