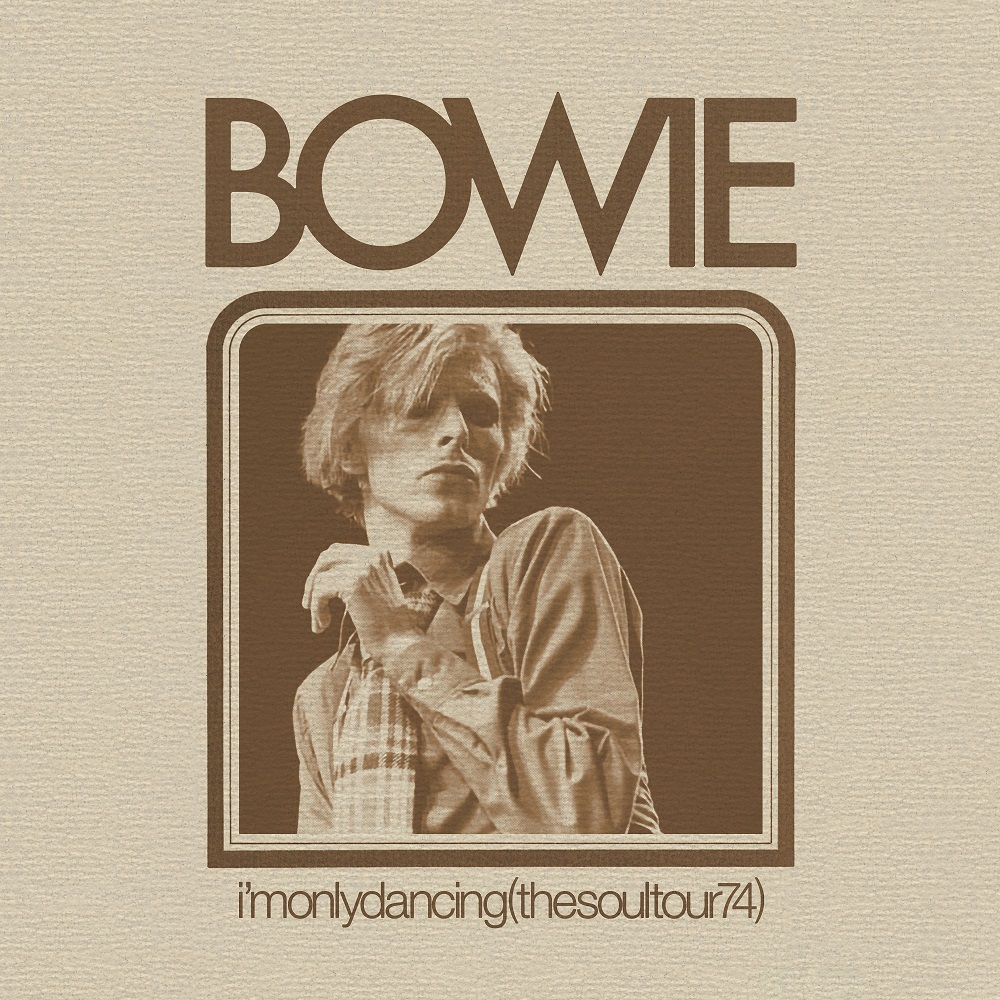 I’m Only Dancing (The Soul Tour 74) is a limited edition live album by David Bowie released featuring performances from the Soul Tour version of the Diamond Dogs tour back on October 20 and November 30, 1974.

The Soul Tour was a radical departure from the first part of the 1974 Diamond Dogs theatrical extravaganza. During a three week break in late 1974, the Diamond Dogs Tour’s elaborate six-ton Hunger City stage set was drastically stripped back, and the tour’s set list overhauled to include as-yet-unreleased tracks from the Young Americans sessions at Sigma Sound in Philadelphia. The Soul Tour also featured a revamped band, augmented to include musicians and vocalists from those sessions, and rechristened The Mike Garson Band. 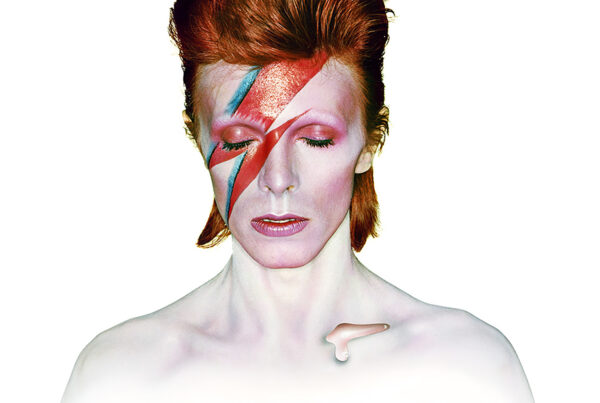 mikegarson | Aladdin Sane, David Bowie, Music | 10 Comments
I hope you’re all doing well, my friends. Today marks the 49th anniversary of the release of Aladdin Sane. It's still hard to believe David is gone and that we…
View All Posts