My Final Performance with David Bowie 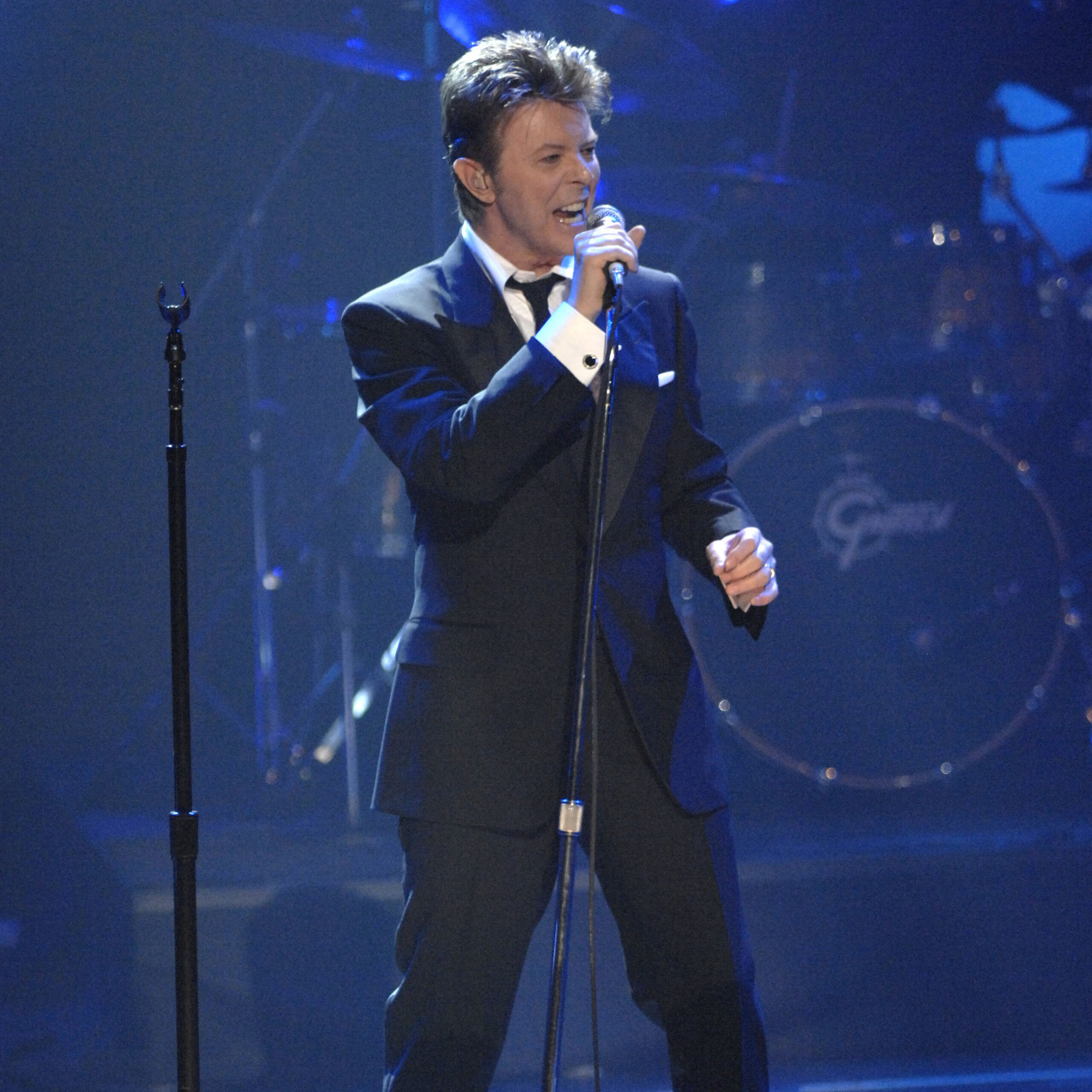 Today is the anniversary of the day that I played piano with David Bowie for the Black Ball benefit concert having no idea it would be his final public performance. I was honored to be with him that night, just like I was back in 1972 for my audition to join his band. Both my first performance for David and my final performance with him were playing his song Changes. “Time may change me but I can’t trace time…”